I've documented via screenshots an import of a CSV with escaped strings in a CSV to create a parquet file.  The import process does not handle escaped strings with commas in them.  I think maybe if the preview in Hue sees an escaped string in the first 5 rows, it might work, but I didn't test that.

The evidence is in the screenshots here.  I show a screenshot of an escaped field with a comma in it.  It has double quotes around the strings as exported from Excel.

I followed the import process in the screenshots and you can see that double quotes are selected, but querying the table after the import, you see that it treated the comma within the escaped field as a field separator instead of escaping it and throws all the remaining data off. 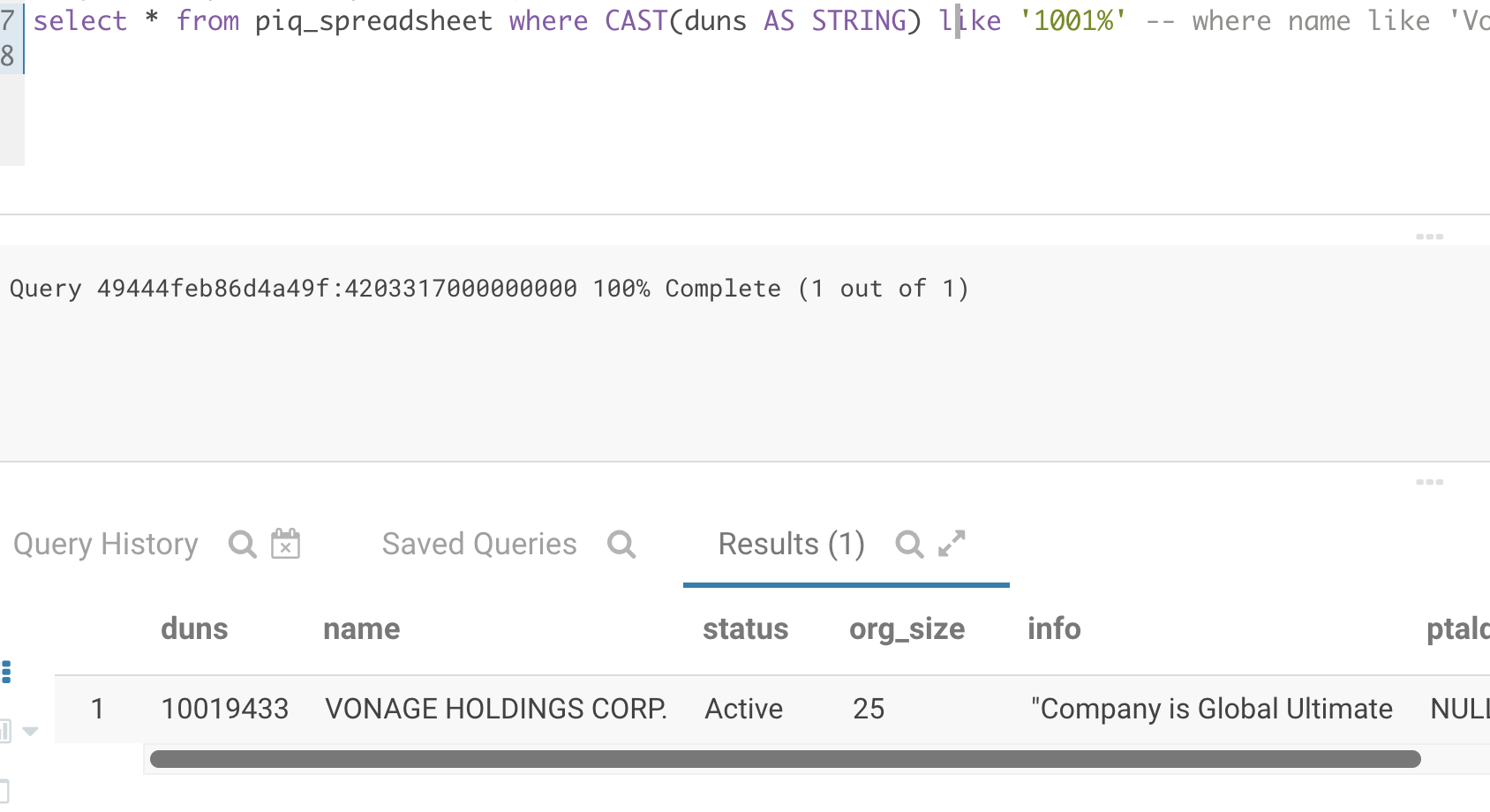